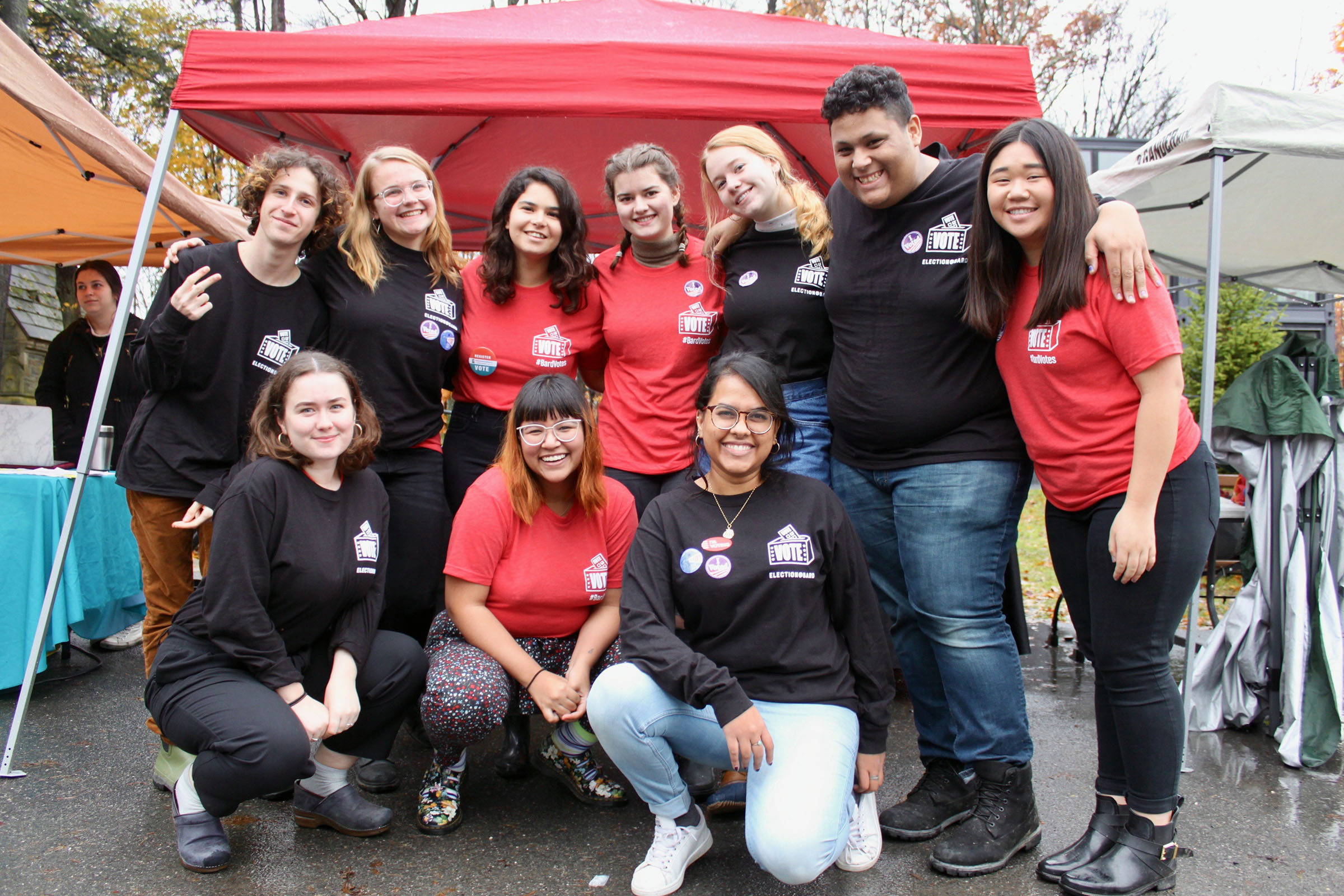 Voting is one of the most fundamental rights...

...in a democratic society and we encourage all students to exercise the right to vote. The initiative facilitates voter registration for students, provides information about candidates, hosts forums in which candidates and students can meet, and protects the rights of students to vote and have their votes counted. Since 2014, the initiative has been led annually by Bard’s Vote Everywhere Ambassadors, undergraduate students selected by the Center for Civic Engagement and the Andrew Goodman Foundation.

Adrian is a junior majoring in Political Studies and Theater. In addition to working with Election@Bard, he is a club head of the Bard Musical Theatre company.

Rhayne Batista is a first year student intending to major in Political Studies and Film Studies. Rhayne works with Election@Bard as well as at the CCE Front Desk, and plays on the Bard Women's Rugby team.

Kathy is a junior majoring in Global and International Studies. 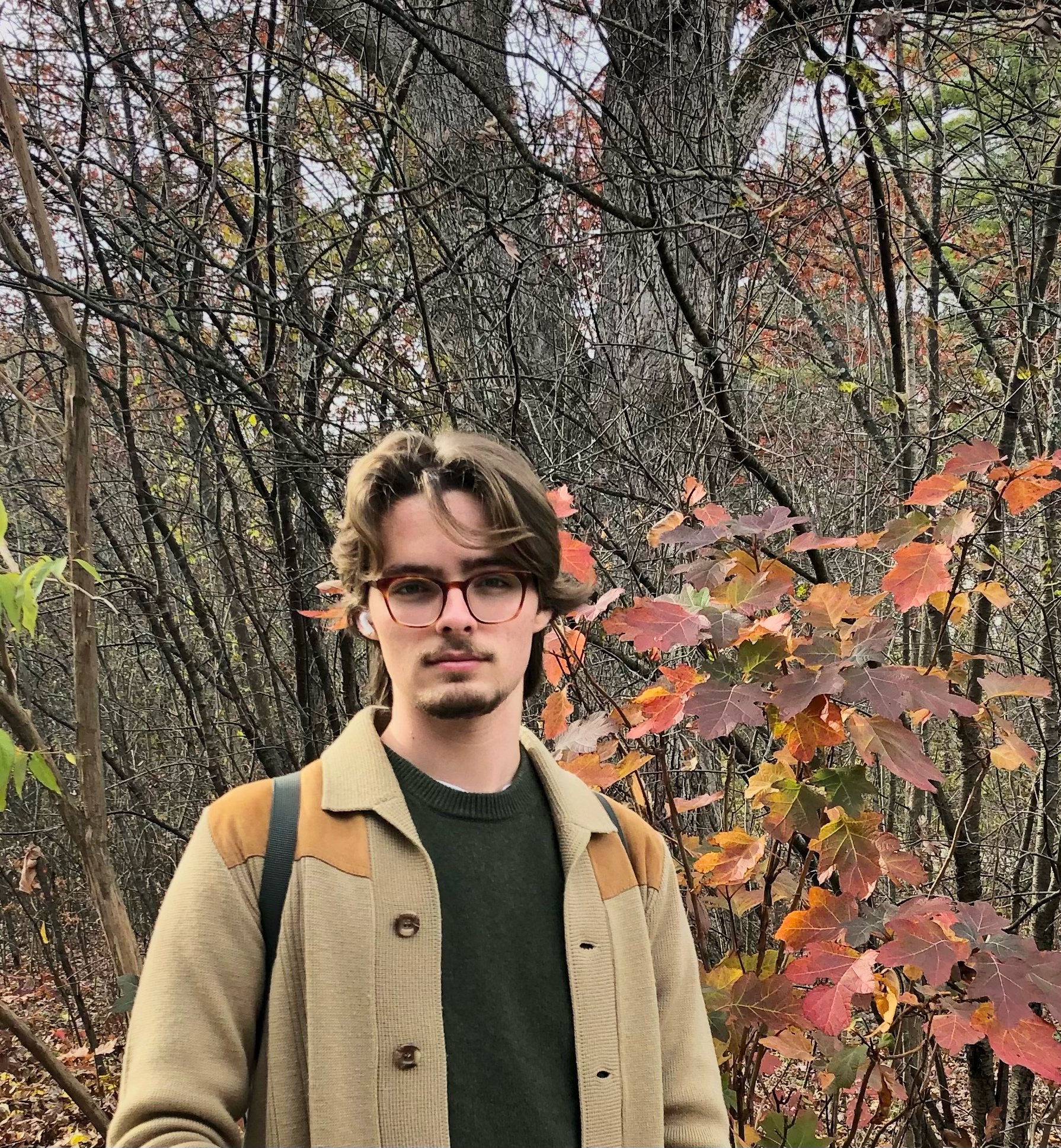 Sadia is a junior majoring in Global and International Studies with a concentration in Human Rights. Currently, she is studying abroad in Cairo.