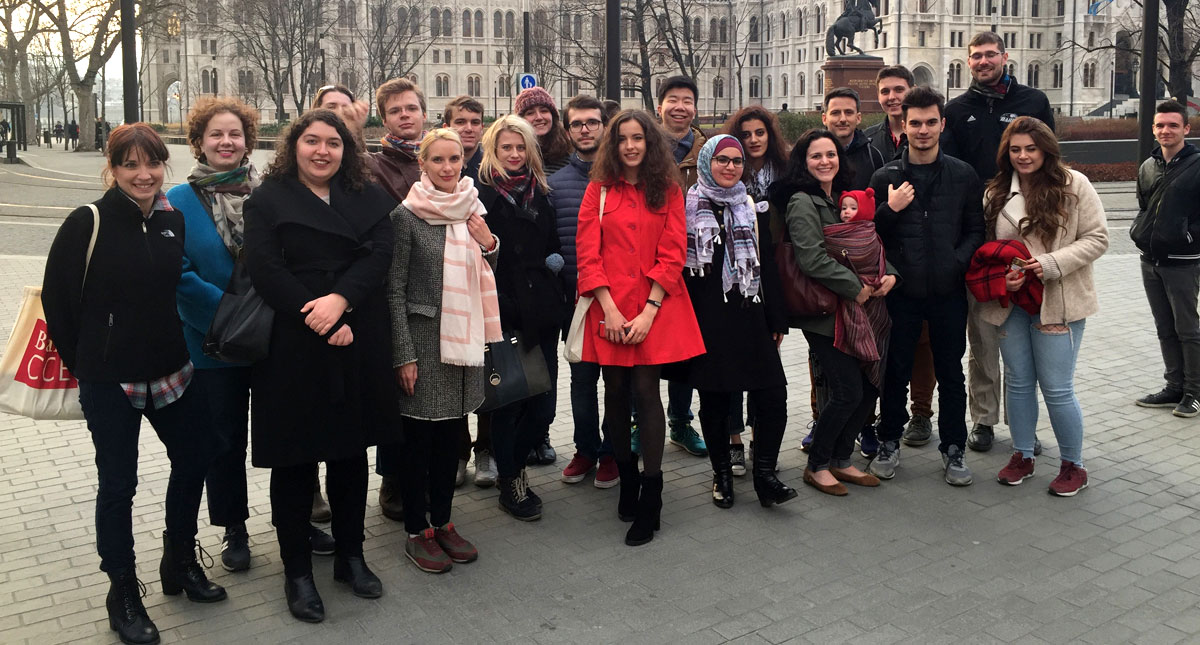 Through our various efforts, we are working to re-conceptualize the role and function of a college debate program – to understand debate not just as an extra-curricular activity but as a centerpiece of liberal arts education, not just as a competitive endeavor but as a means to engage with and serve the community. Debate in the Bard Network has five pillars: 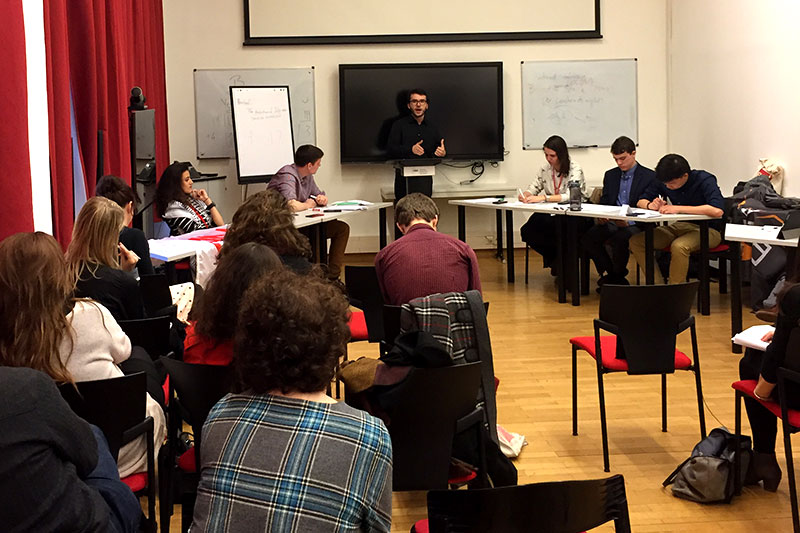 Each year students, faculty, and staff from network institutions join together annually at Central European University (in Budapest, Hungary) for the Bard Network Debate Conference – a week-long conference focused on the sharing of best practices and strategies for running university debate programs and for using debate as a tool of community building and civic engagement; the conference culminates in a researched and rehearsed public debate in front of a live audience, featuring a participant from each institution.

Information about the 2020 Conference coming soon!