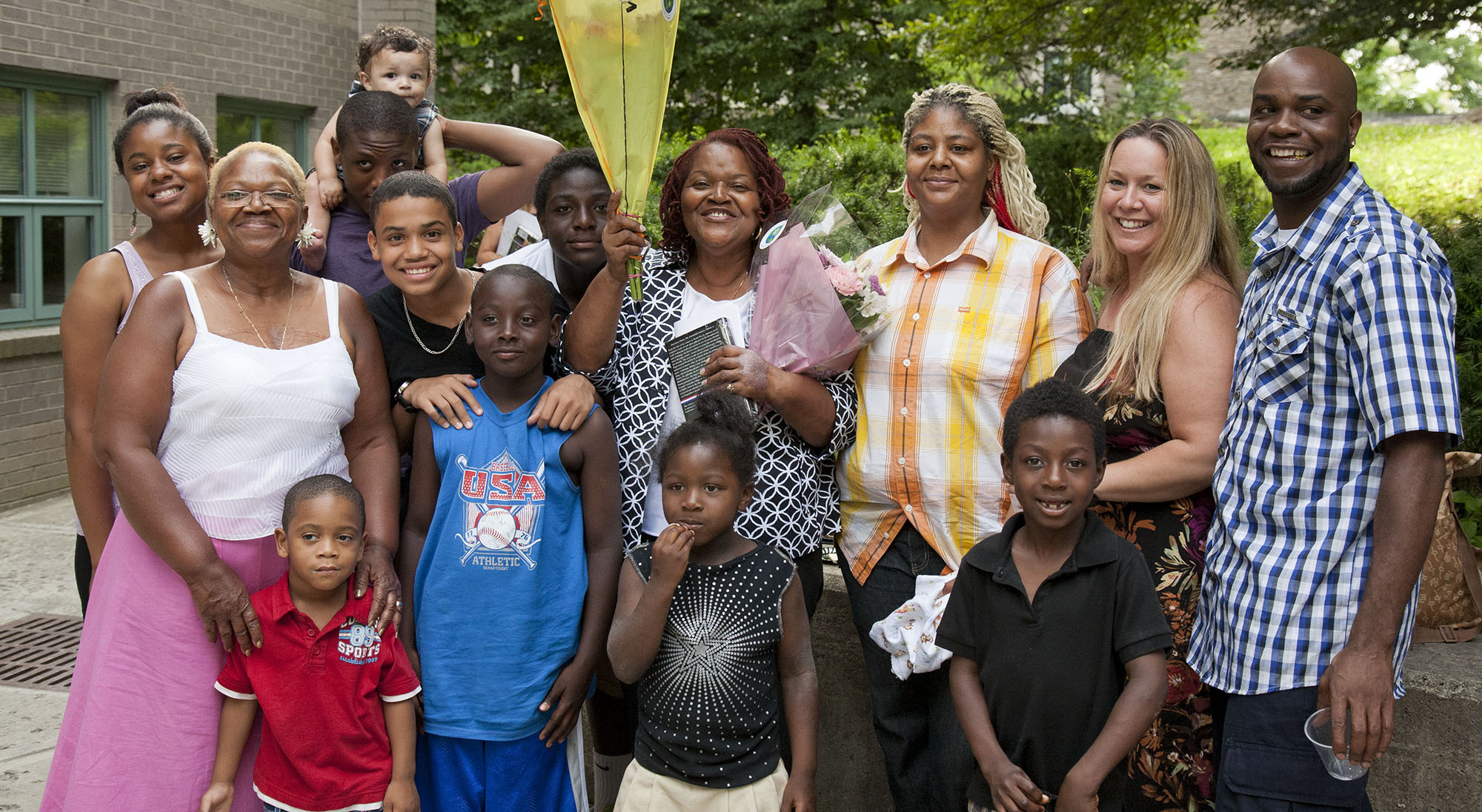 Photo by Pete Mauney '93 MFA '00
The Clemente Course in the Humanities provides free, accredited college courses in the humanities to economically and educationally disadvantaged individuals. Students who complete the Clemente Course receive six college credits from Bard College that are transferrable to other colleges and universities. 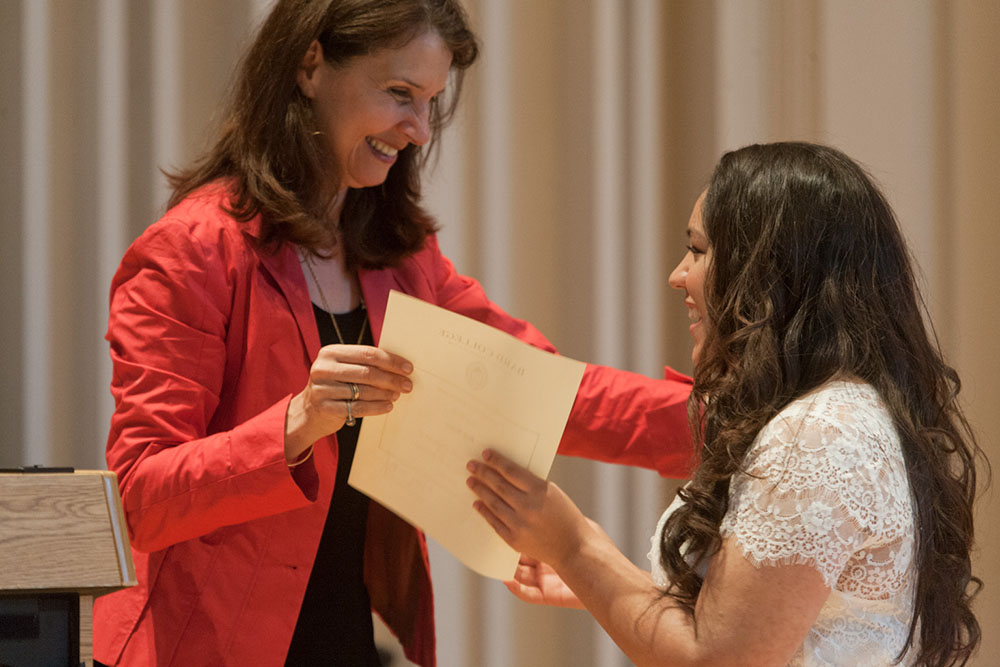 Clemente Course by the Numbers 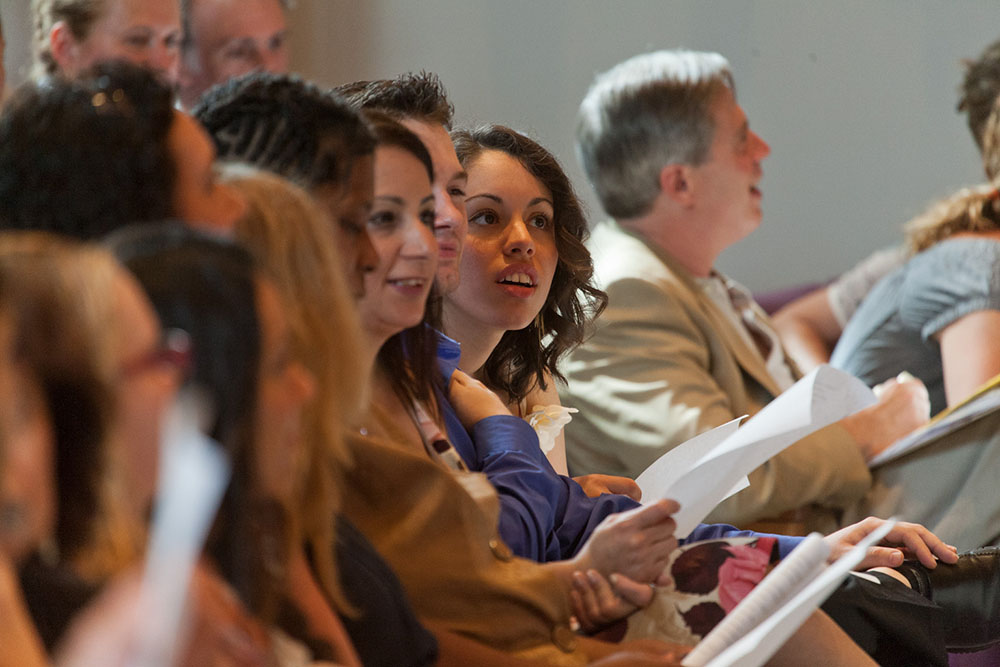 Praise for the Program

Since its inception, the Clemente Course has received prestigious grants, including awards from the U.S. Department of Education, the Open Society Institute, the Knight Foundation, seven state humanities councils, and many additional foundations and individuals. It has attracted a great deal of attention in the press as well, with features in the New York Times, the Philadelphia Inquirer, the Washington Post, the Boston Globe, the Chicago Tribune, the Los Angeles Times, the Seattle Times, the Christian Science Monitor, USA Today, and many other newspapers serving communities with affiliate courses. In addition, both CNN and National Public Radio have devoted segments to the program. In 2000, President Clinton awarded Clemente Course founder Earl Shorris with the National Humanities Medal.

"The humanities are a foundation for getting along in the world, for thinking, for learning to reflect on the world instead of just reacting to whatever force is turned against you. I think the humanities are one of the ways to become political..."
— Earl Shorris, Clemente Course founder, from Riches for the Poor 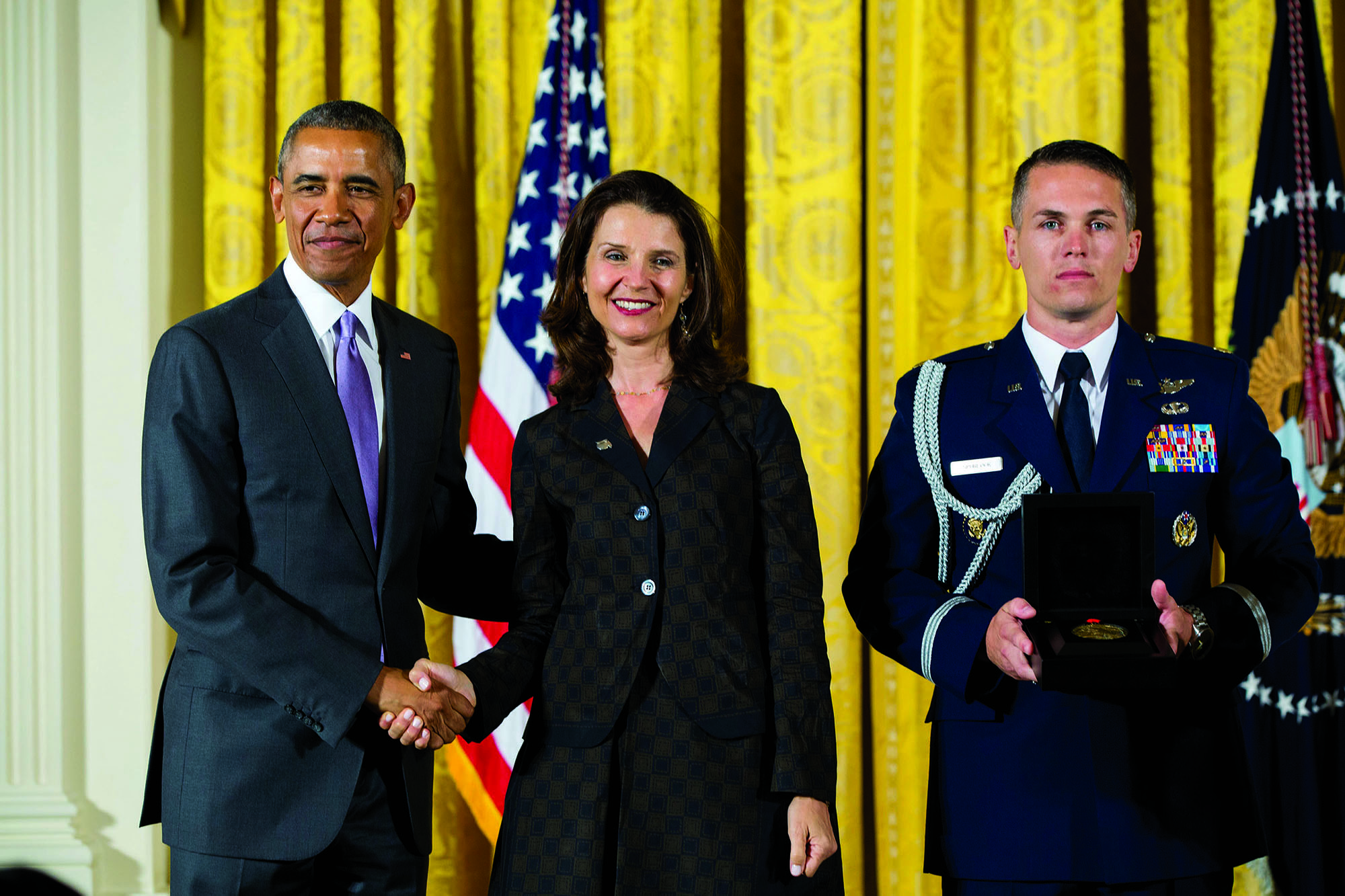 President Barack Obama awarded a 2014 National Humanities Medal to the Clemente Course in the Humanities. The Clemente Course was honored for bringing free humanities education to thousands of disadvantaged men and women, enriching their lives and broadening their horizons. Bard College professor and Clemente Course academic director Marina van Zuylen accepted the award from President Obama in a ceremony at the White House.