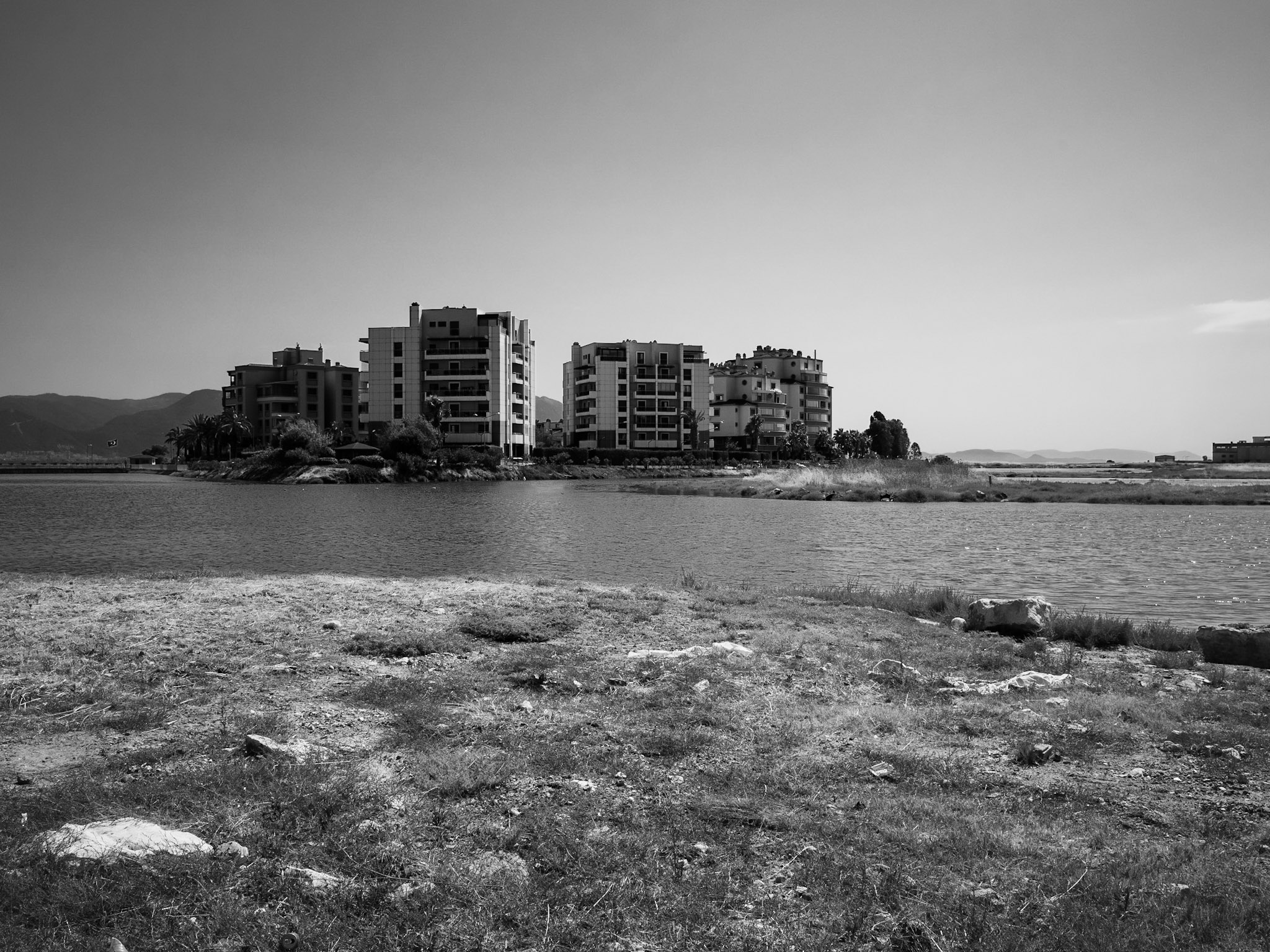 At the edge of the ramsar boundary in Izmir.

How to Make a Wetland: Water and Moral Ecology in Turkey

5:15 pm – 6:45 pm EST/GMT-5
Online Event
Environmental and infrastructural transformations in Turkey’s expansive swamps and marshes have unfolded against the backdrop of tightening authoritarian rule and the rise of wetland conservation. Drawing on fieldwork with farmers, scientists, and bureaucrats in two Turkish agrarian deltas, this talk explores how relationships between water, sediment, infrastructure, plants, and animals matter in contemporary Turkey, and what these relationships reveal about the intersection of moral and ecological concerns in the current moment.  The “wetland” emerged as a globally significant scientific category over the course of the 20th century, becoming a key concept within Turkish state-making projects built on attempts to manipulate swampy nature. As transnational science and environmentalism cast the wetland in a starring role, Turkish farmers, scientists, and bureaucrats also drew on wetlands (sulakalanlar) as a novel idiom for claiming divergent ecological futures. I analyze these transformations between humans, non-humans, and their unstable surroundings in Turkey through the concept of moral ecologies—contrasting notions of just relations among people, land, water, infrastructure, animals, and plants. Divergent moral claims about ecology, infrastructure, and the livelihood of non-human animals have become central to a Turkish politics of livability. This approach to the wetlands of contemporary Turkey demonstrates how the valuation and governance of non-human creatures and elemental assemblages are not only entangled with human politics: they constitute it.

Caterina Scaramelli is an anthropologist of the environment and science. After completing her PhD at MIT's History, Anthropology, and Science, Technology and Society Program, she was a postdoctoral fellow in the Centre for Humanistic Inquiry and in the Anthropology Department at Amherst College, and an Agrarian Studies postdoctoral associate at Yale. Currently, she is Research Assistant Professor in the departments of Anthropology and of Earth and Environment at Boston University. Scaramelli's research addresses practices and politics of environmental expertise and the political ecology of conservation. Her fieldwork in Turkey has focused on the making and unmaking of watery places – rivers, wetlands, marshes, urban waters and agricultural irrigation— and now she is studying the cultivation and contested meanings of "local" agricultural seeds. Her first book, How to Make a Wetland: Water and Moral Ecology in Turkey was published in March 2021 with Stanford University Press.
Join Zoom Meeting
https://bard.zoom.us/j/88142814000?pwd=S2ZqRVZoQVVnMTFQekdwc3RWbG5zdz09
Meeting ID: 881 4281 4000
Passcode: 337474
For more information, call 845-758-6822, e-mail sstamato@bard.edu, or visit https://bard.zoom.us/j/88142814000?pwd=S2ZqRVZoQVVnMTFQekdwc3RWbG5zdz09