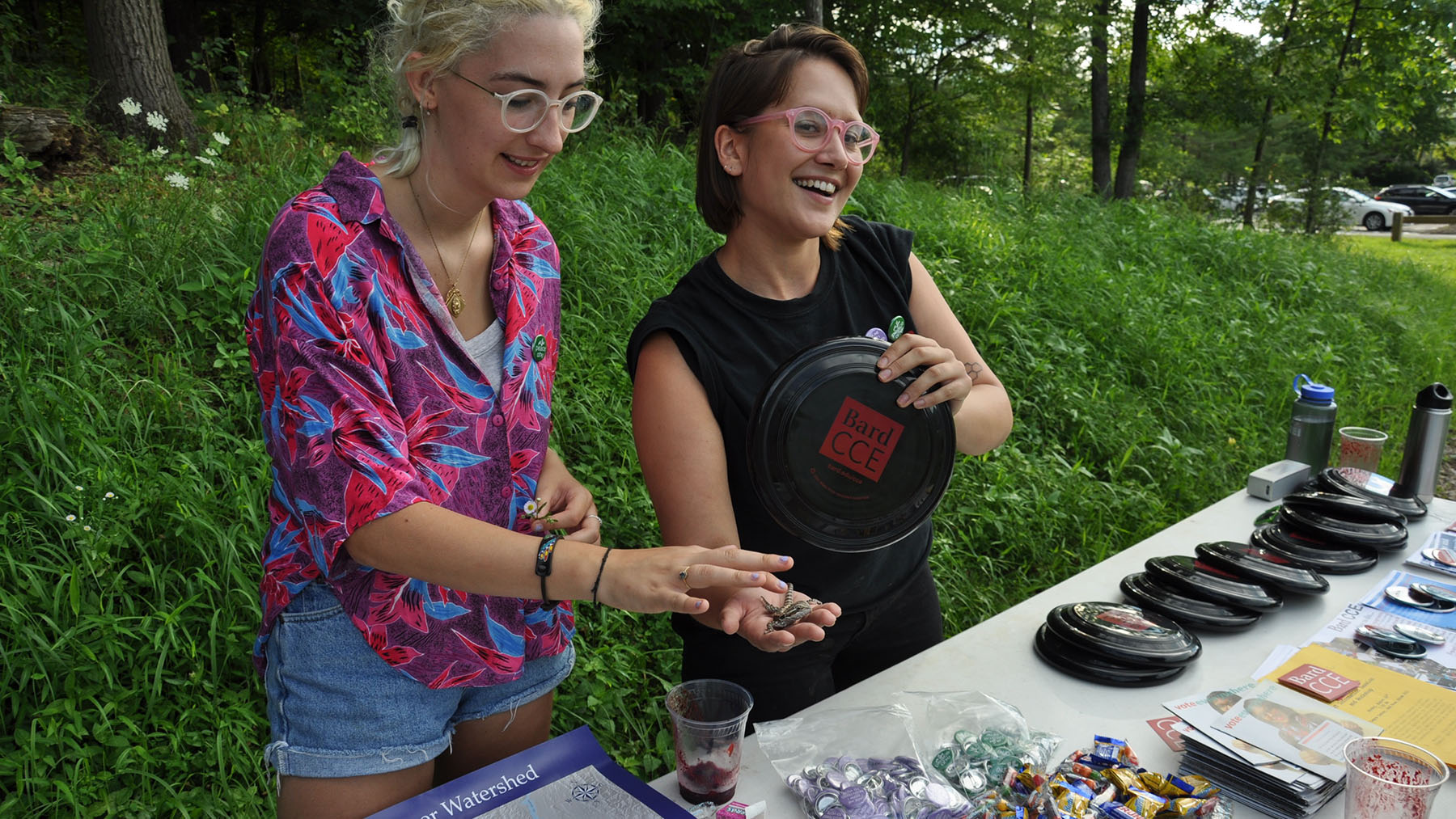 Photo by Hannah Fassett '17
Civic engagement is at the core of Bard's institutional mission, reflecting the fundamental belief that higher education institutions can and should operate in the public interest. 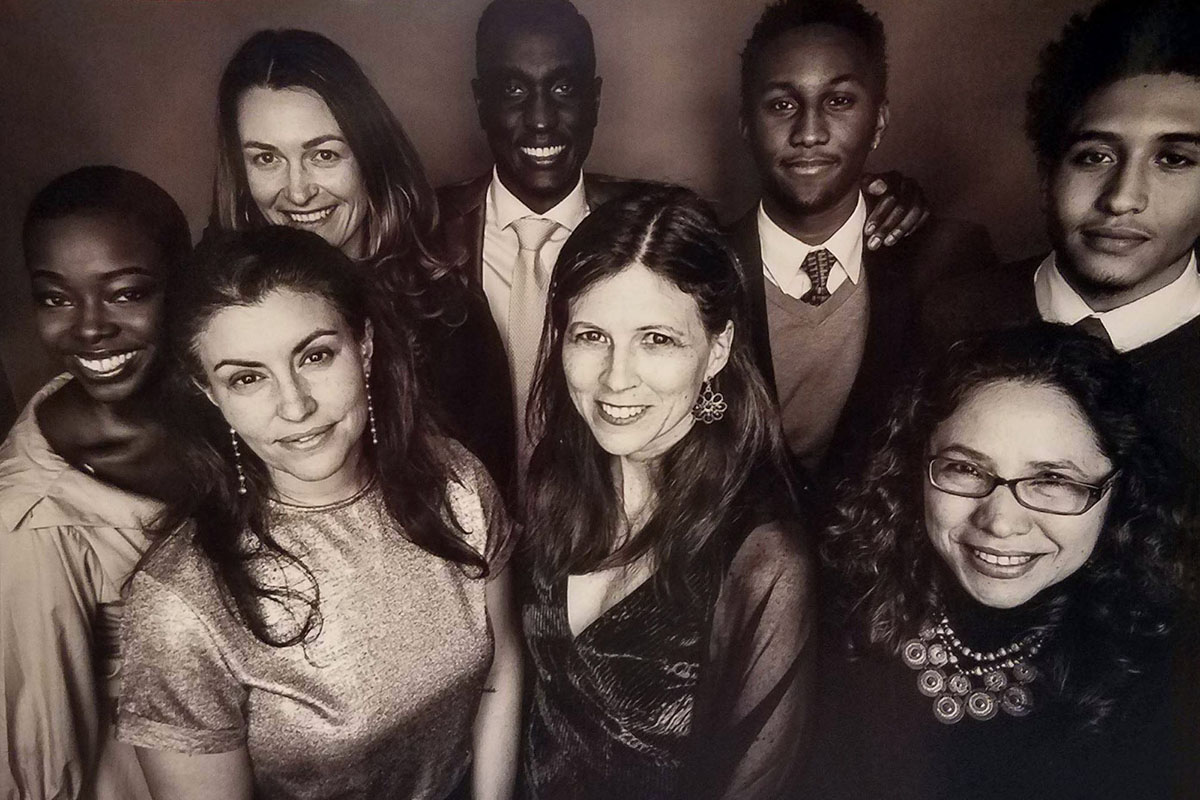 Members of the Center for Civic Engagement, Brothers at Bard, and La Voz attend the Black History Month Kingston Gala.

The Center for Civic Engagement realizes Bard’s vision—to act as a private institution in the public interest. CCE initiates programs,
fosters sustained partnerships, and supports and connects members of Bard’s local, national, and international networks as they work to make a difference in the civic life of their communities. 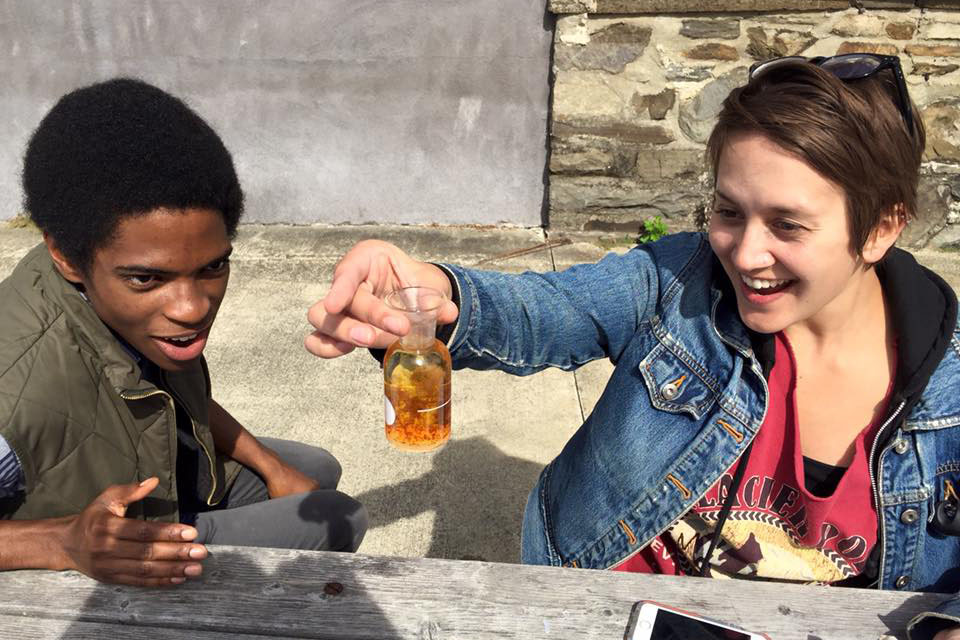 Bard students perform water tests at Norrie Point Environmental Education Center in Staatsburg, New York, as part of A Day in the Life of the Hudson River.

The Center for Civic Engagement (CCE) at Bard College supports, coordinates, and promotes a wide array of student and institutional initiatives—from the student-initiated Trustee Leader Scholar Program, to the public high school early college movement and degree-granting programs in prisons, to international dual-degree partnerships with universities in Kyrgyzstan, East Jerusalem, and Russia. Bard uses its campus and resources to develop and support robust and sustainable partnerships to address local, national, and global problems, reach underserved populations, and tackle critical issues of education and public policy.

Bard approaches the question of inclusion by asking: What do we need to do to bring the traditional liberal arts model to communities that have been underserved?