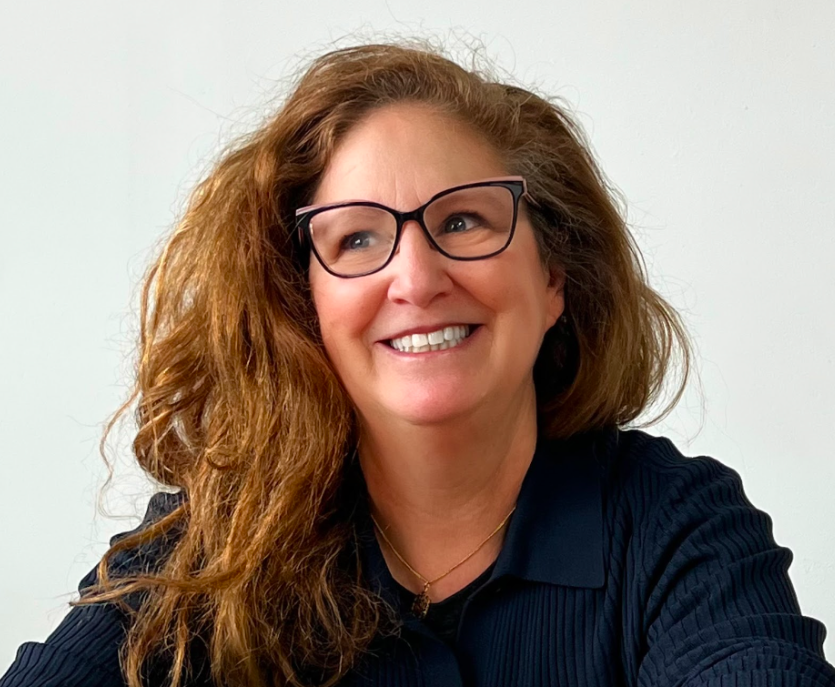 6:00 pm – 8:00 pm EST/GMT-5
Kline, Faculty Dining Room; Other
For Courage to Be With course participants only

This event is part of the Courage to Be With Course series, and is not open to the general public.

Dahlia Lithwick is a journalist, author, and the senior editor at Slate, where she has written Slate’s Supreme Court Dispatches and Jurisprudence columns since 1999, and hosts Amicus, Slate’s award-winning biweekly podcast about the law and the Supreme Court. Lithwick earned her BA in English at Yale University, and her JD at Stanford University. She held visiting faculty positions at the University of Georgia Law School, the University of Virginia School of Law, and the Hebrew University Law School (Jerusalem). In 2018 Lithwick was inducted into the American Academy of Arts and Sciences. Other honors: American Constitution Society’s Progressive Champion Award (2018), Hillman Prize for Opinion and Analysis (2018), National Magazine Award (2013) for her columns on the Affordable Care Act. She is a frequent guest on the Rachel Maddow Show and has appeared on CNN, ABC, the Colbert Report, and the Daily Show. Her work has featured in the New York Times, Harper’s, the New Yorker, the Washington Post, the New Republic, and Commentary. Her new book, Lady Justice: Women, the Law, and the Battle to Save America (Penguin Press, September 2022) was a New York Times bestseller.