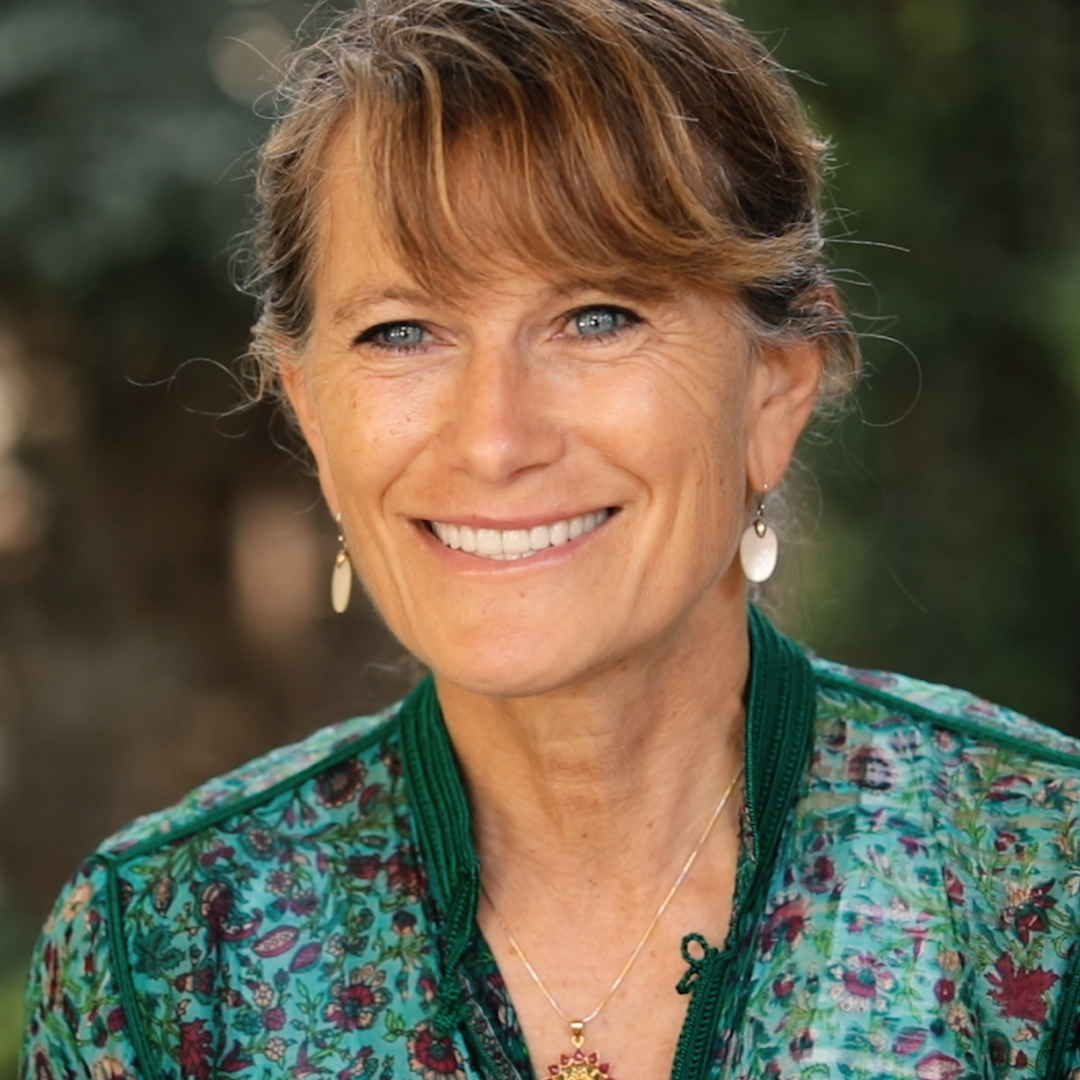 Tomorrow Is Now with Jacqueline Novogratz

9:00 am – 10:00 am EDT/GMT-4
Online via Zoom
The Val-Kill Partnership, in conjunction with the COV-AID Project sponsored by the Open Society University Network and The Talloires Network, presents:

With Jacqueline Novogratz, Founder & CEO of Acumen and author of Manifesto for a Moral Revolution: Practices to Build a Better World
Hosted by Manuela Roosevelt
Wednesday, July 8
9:00 am – 10:00 am EDT, 3:00 pm – 4:00 pm CEST
Join us on Zoom

The Eleanor Roosevelt Val-Kill Partnership is honored to host the Tomorrow Is Now virtual conference series in partnership with the COV-AID project sponsored by the Open Society University Network and the Talloires Network. Members of Eleanor’s Circle, as well as students and faculty across the global networks, are invited to participate in the live Zoom sessions where speakers from around the world will reflect on the relevance of Eleanor’s legacy during the pandemic.

On July 8, the network will host the second Tomorrow Is Now conference with guest speaker Jacqueline Novogratz, Founder & CEO of Acumen and author of Manifesto for a Moral Revolution: Practices to Build a Better World, as she explores Eleanor Roosevelt’s legacy in today’s global challenges.

Hosted by Manuela Roosevelt, Chair of the Eleanor Roosevelt Val-Kill Partnership, Tomorrow Is Now is the title of the last book authored by Eleanor Roosevelt.Manuela Roosevelt is the chair of the Eleanor Roosevelt Val-Kill Partnership, a private nonprofit that works in tandem with the National Park Service for the enhancement of visitors' experience at the home of Eleanor Roosevelt, Val-Kill, in Hyde Park, in upstate New York. The organization funds educational programs, lectures, and has raised more than $2.5 million for NPS to assist in restoration projects at the site. She is the editorial director at Callaway Arts and Entertainment, a publisher and cross-platform media company in New York City. She lives with her family at Springwood, the estate where Franklin D Roosevelt was born that now belongs to the National Park Service.

Jacqueline Novogratz is the New York Times best-selling author of The Blue Sweater. Her second book Manifesto for a Moral Revolution: Practices to Build a Better World was published in May 2020. In 2001, Jacqueline founded Acumen with the idea of investing philanthropic patient capital in entrepreneurs seeking to solve the toughest issues of poverty. As a pioneer of impact investing, Acumen and its investments have brought critical services like healthcare, education and clean energy to hundreds of millions of low-income people. After supporting hundreds of entrepreneurs, Jacqueline and her team recognized character as the crucial ingredient for success; in 2020, they launched Acumen Academy to instruct others in global social change. Under Jacqueline’s leadership, Acumen also has launched several for-profit impact funds designed to invest at the intersection of poverty and climate change, and has spun off 60 Decibels, founded on the principle that serving all stakeholders is as important as enriching shareholders. Jacqueline has been named one of the Top 100 Global Thinkers by Foreign Policy, one of the 25 Smartest People of the Decade by the Daily Beast, and one of the world’s 100 Greatest Living Business Minds by Forbes, which also honored her with the Forbes 400 Lifetime Achievement Award for Social Entrepreneurship. In addition to her work with Acumen, she is a sought-after speaker and sits on a number of philanthropic boards. She lives in New York City with her husband.
For more information, call 845-229-9115