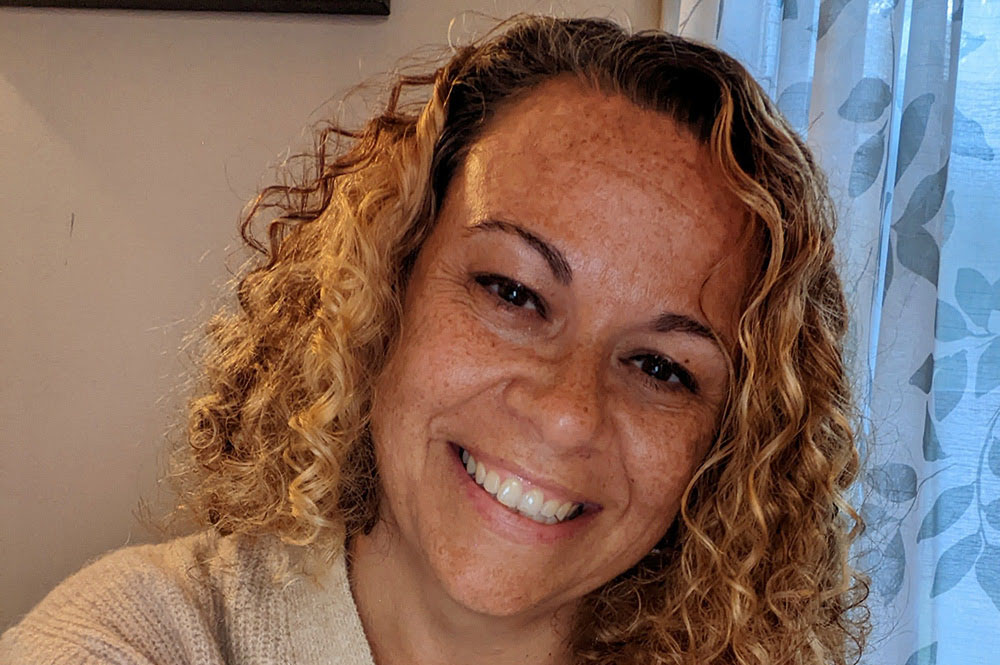 Jessica Purcell, Director of the Office of Equity and Inclusion at Bard College

Jessica Purcell recently joined Bard College as the new Director of the Office of Equity and Inclusion (OEI). In an interview with Jessica, she talked about the different activities she hopes to bring to Bard, as well as the changes she’d like to see.

Before coming to work at Bard, Jessica worked as an Educational Opportunity Program Advisor at SUNY New Paltz for 15 years. Her love for her previous school radiated throughout the interview, but she said she chose to come to Bard so she could create change that she could actually see. With Bard’s smaller population, Jessica said she felt like she would be able to create a change within the time she was here, rather than work through the more bureaucratic SUNY system. At its core, education is “transformative," she says. Working under what she described as a  “cumbersome SUNY system” quelled the transformative aspect for her. Especially after the pandemic, Jessica found that the problems were more of a “chasm rather than a gap,” and set out to make a difference.

In her new position, she hopes to bring Bard out of an isolated environment. This includes setting up programs with the colleges nearby—such as SUNY New Paltz, Ulster Community College, Marist College, Dutchess College, and Vassar University. This way, Bard can expand its community and work with the Higher Educational Opportunity Programs at other schools.

In addition, Jessica hopes to create programs that bring students and alumni/ae together, creating a mentorship program that focuses on internships and highlights achievements. This would encourage students within OEI to partner with alumni/ae around their unique interests through career explorations and increased connections.

Another program she hopes to create in partnership with the Center for Civic Engagement is “Giving Back Day,” an initiative she has seen carried out before, where students participate in a wide community service day that helps local towns with everyday tasks that may be neglected—such as gardening, mowing lawns, picking up trash, and more. In her experience, this was a weekend day where students were able to connect with the community beyond the confines of the campus.

The biggest event Jessica hopes to create is “Black Solidarity Day,” held on the Monday before voting day to show respect for the years of Black absence in voting due to systematic oppression. During this day, students would have the chance to learn from Black culture, and would include different workshops and presentations to inform students, and closing with a vigil as a sign of respect.

The Office of Equity and Inclusion has already been creating incredible programs that align with Jessica’s vision, including the recent Fall Festival that brought together communities of color on campus to celebrate the beginning of fall. As we move through the months, different celebrations such as Dia De Los Muertos and other important holidays are emphasized within this office. Jessica states that she hopes OEI and Kappa House, where OEI is hosted, “is a solid and stable foundation of support” for students and the POC community.

Interested in working with Jessica on a community-based project you would like to see with OEI? Stop by Kappa house or contact her at [email protected].