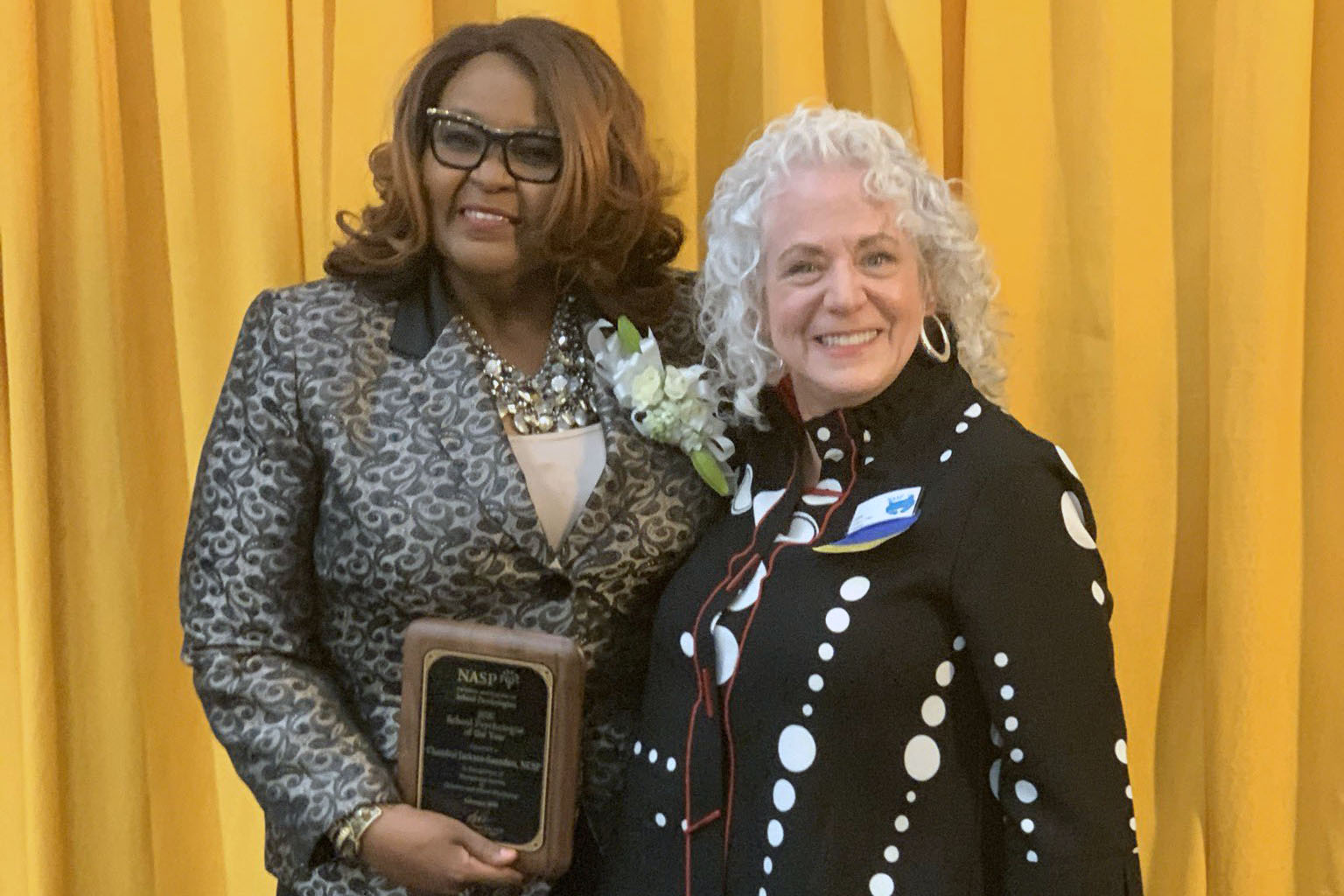 Chandrai Jackson-Saunders, school psychologist at Bard High School Early College in Washington, DC, has been named School Psychologist of the Year. She accepted the award at the National Association of School Psychologists Annual Convention in Baltimore on February 19.

“I advocate prevention over trauma,” says Jackson-Saunders. “This includes a focus on social-emotional learning; parental engagement; and community partnerships. School psychologists are really good at trauma. I want us to be great at prevention. This will require not only psychologists, but educational systems and the community caring for our children to focus on creating a positive environment on the front end with the goal of reducing the amount of trauma on the back end.” 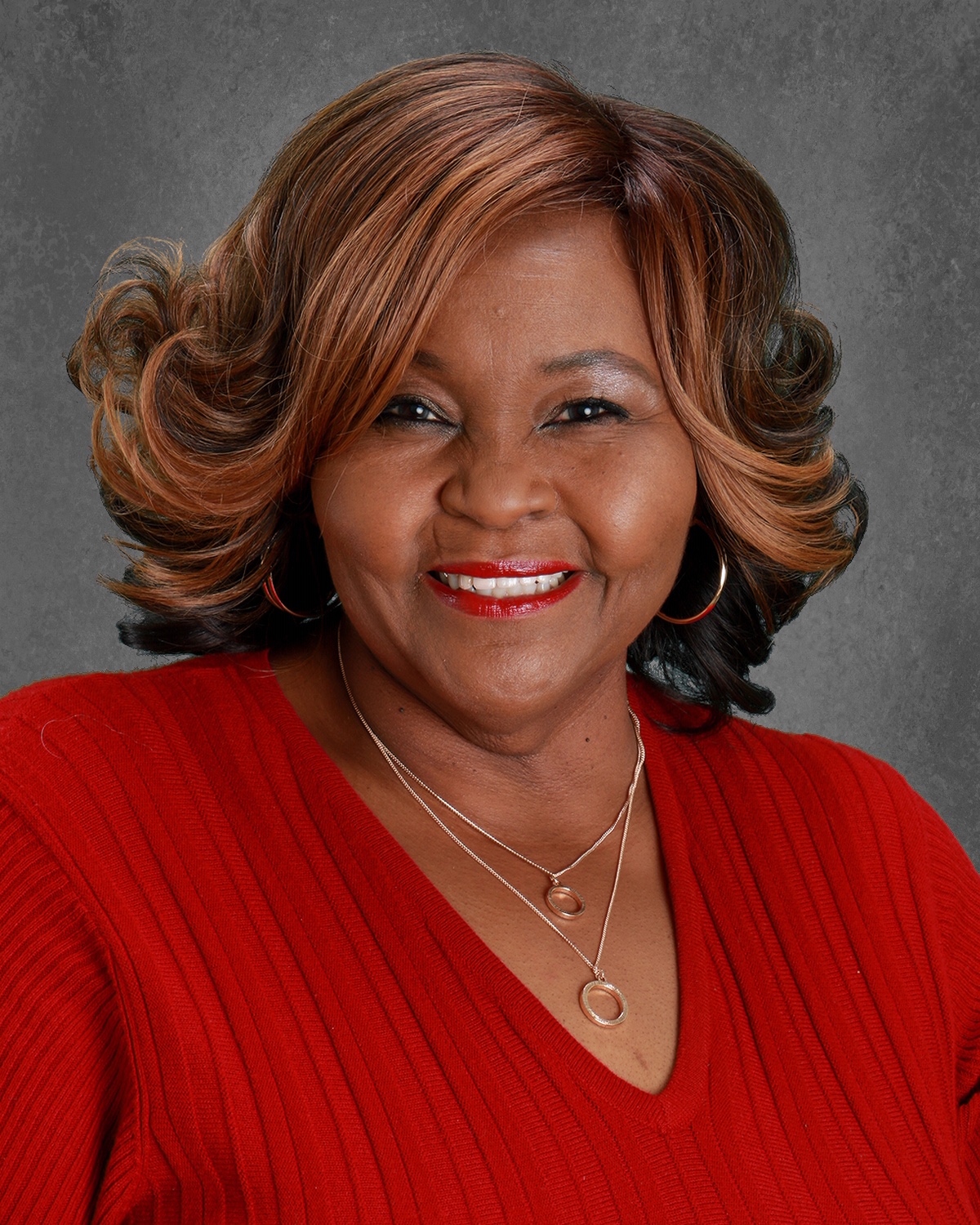 More about the Award