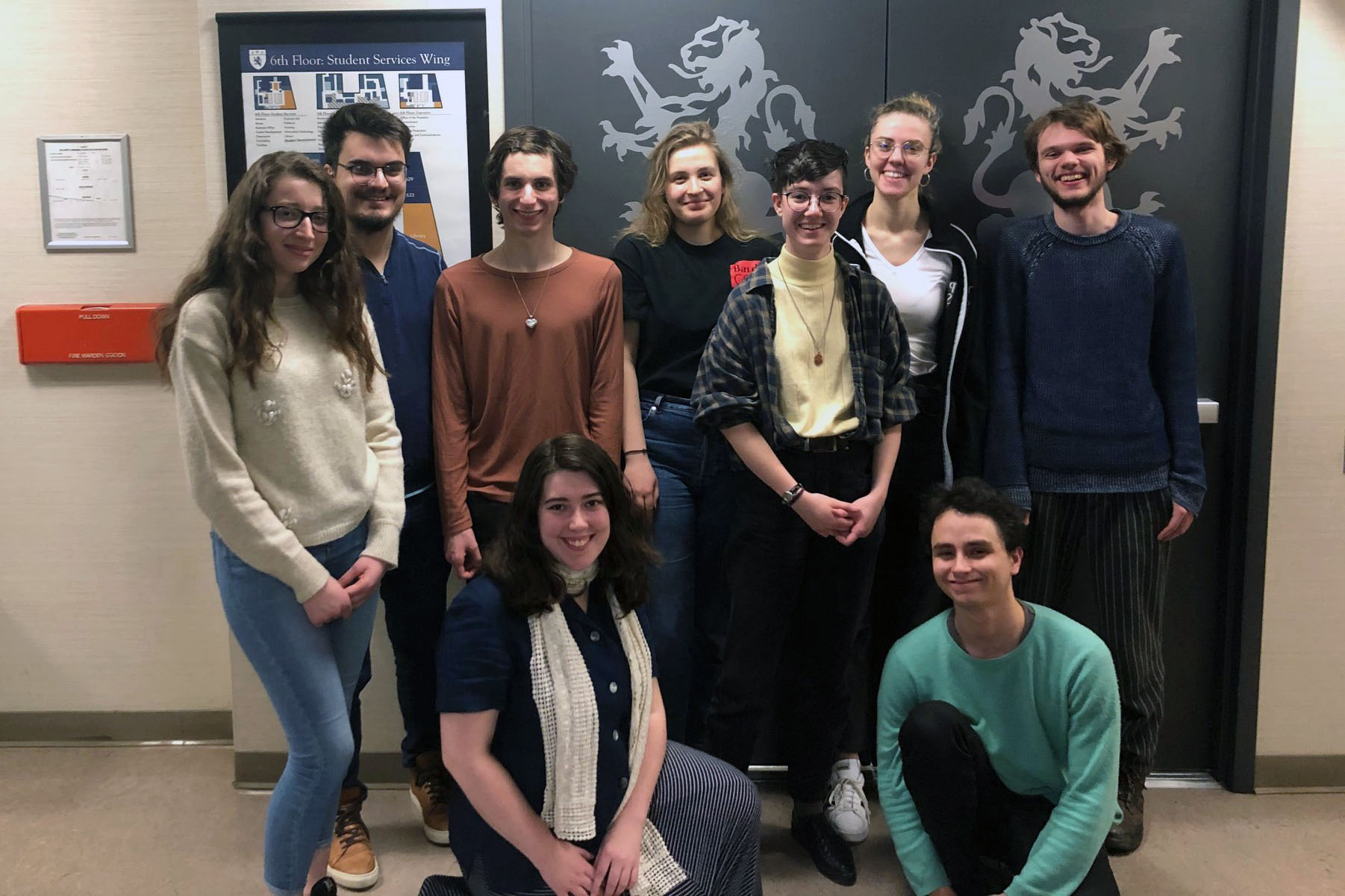 The Bard Debate Union won the 9th Annual Empire Debates at the King's College in New York City on Saturday, February 29 and Sunday, March 1. The tournament—an annual favorite for the Bard Debate Union—welcomes college and university debate teams from throughout the United States. All participants debated in five preliminary debates on topics ranging from the reunification of Northern Ireland to the use of state travel bans to the celebritization of political figures. Top placing teams advanced to a semifinal and then final round.

The Debate Union's victory was the second act in a big weekend for the team. The day before, they had hosted the largest-yet Middle and High School Debate Tournament on the Bard campus. Read that story here.