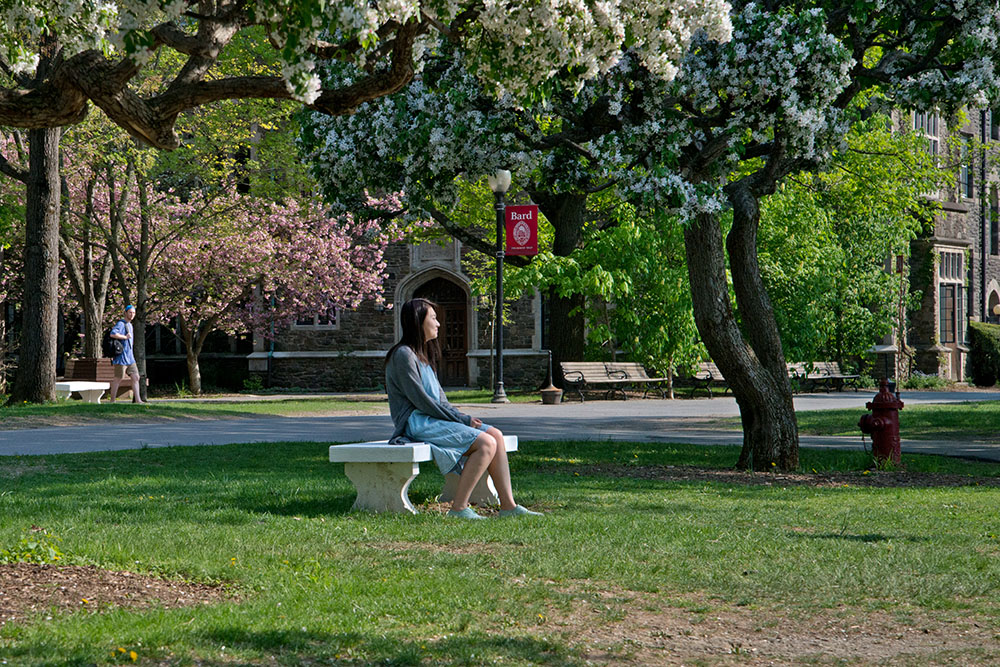 Inside Higher Ed writes that Bard College is the latest US institution to open its doors to displaced Ukrainian students, bringing 60 students to its various campuses, with most starting next fall. “Bard believes that universities should be responsible civic actors, and, as such, should step up, particularly when education is under threat,” said Jonathan Becker, Bard’s vice president for academic affairs and director of the Center for Civic Engagement. The article highlights Bard’s history of supporting student refugees, citing the College taking in more than 300 refugees fleeing the Soviet invasion of Hungary in 1956, and more recently, welcoming more than 60 Afghan students who were displaced after the country’s government collapsed.