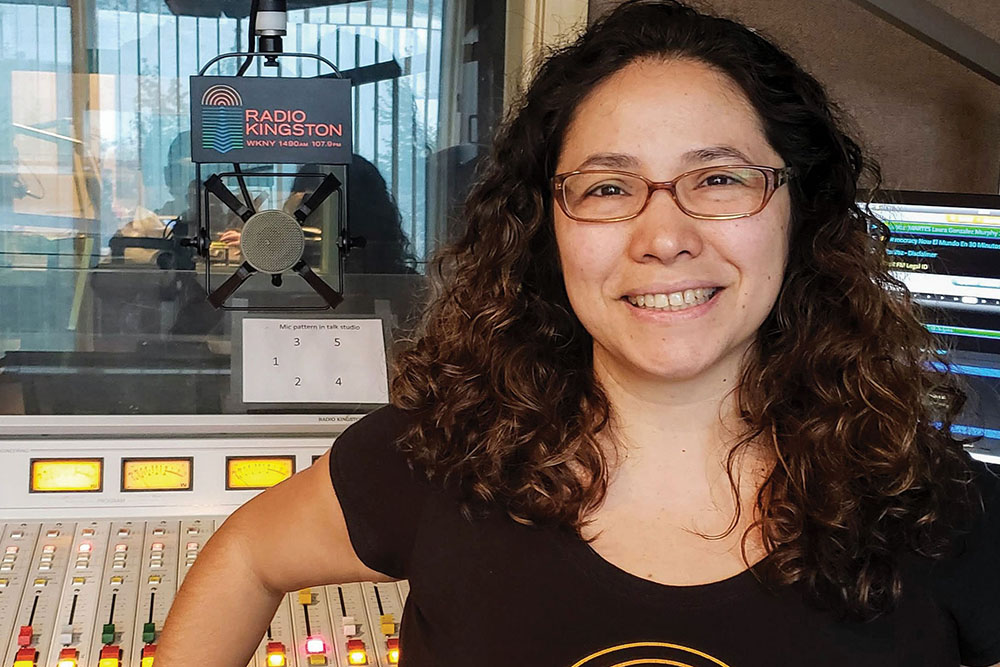 Mariel Fiori ’05 and Emily Schmall ’05 cofounded La Voz magazine in 2004 as a Trustee Leader Scholar (TLS) project when they were both students. “We started this very tiny thing,” says Fiori, the longstanding managing editor, “that we wanted a newsletter in Spanish for the Spanish speaking community, and there wasn’t much around—actually, there was nothing in Spanish at that point.” Today, the magazine is distributed to 150,000 readers in eight counties in the Hudson Valley, offering important news to Spanish speakers and giving a voice to the region’s Latinx community. Laura Perez, a Bard student writer for La Voz who is originally from Venezuela, says the magazine gave her a sense of belonging. "When I arrived to Bard, I didn’t know anyone," said Perez. "The first thing I saw that reminded me of my country was the magazine La Voz in the campus center.”