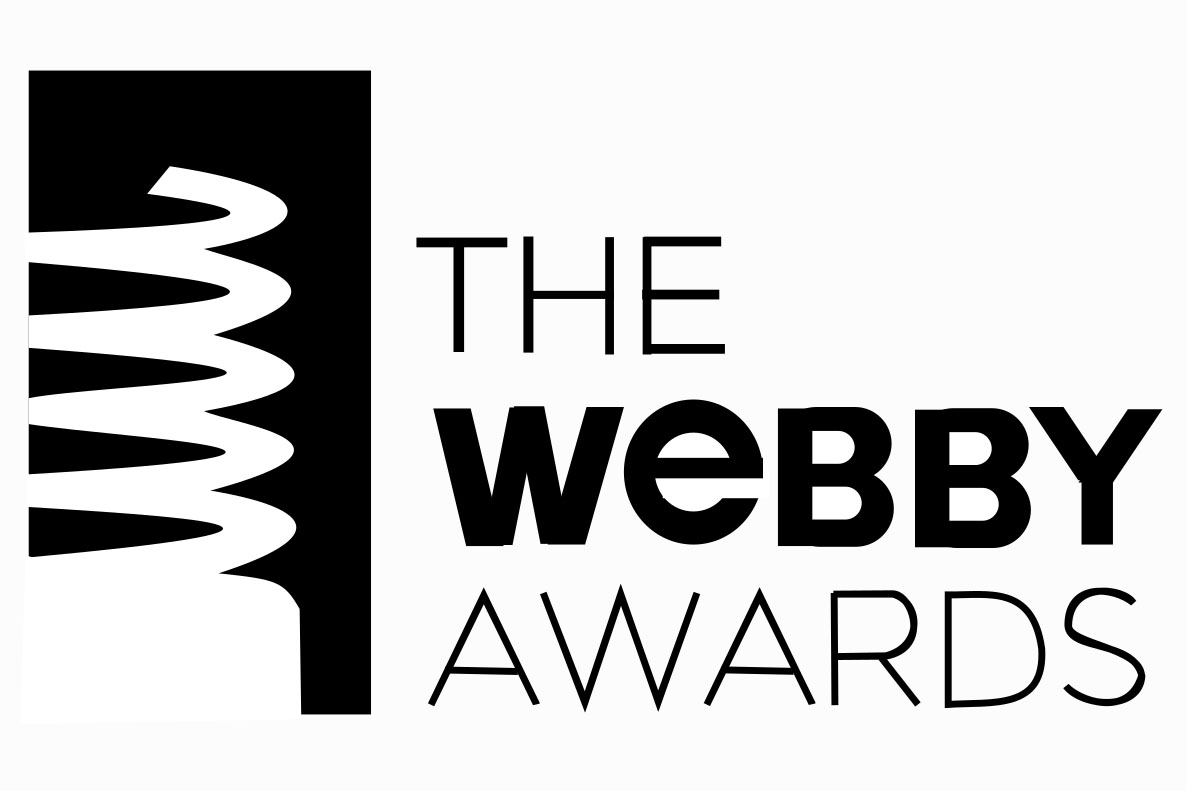 Webby Award winners this year include Tatiana Prowell ’94 (Special Achievement) and Ronan Farrow '04 (Best Host - Podcast). The two were among the honorees at the virtual 24th annual awards show on May 19, hosted by Patton Oswalt. This year’s event was dedicated to individuals and organizations using the Internet in response to COVID-19.

Pulitzer Prize–winning journalist and Bard College and Simon’s Rock alumnus Ronan Farrow won for his role as host of the Catch and Kill podcast, based on his best-selling book on the takedown of disgraced Hollywood mogul Harvey Weinstein.

Bard College alumna Dr. Tatiana Prowell ’94 of Johns Hopkins University received a Special Achievement Webby for her use of the Internet to organize a blood drive and to inspire COVID-19 survivors to donate their plasma to those still in the fight to recover. In response to receiving the honor, Dr. Prowell said simply, “Love and serve. That’s It.” Dr. Prowell gave a powerful, in-depth interview on Radiolab about her work during the pandemic and the struggle of her beloved Papa Doc—her brother-in-law’s father, an internist in California—with the virus.

More about this Year's Webby Awards

Read the Story in Variety