The Fight for a Polling Place

On August 26, 2020 the Red Hook Town Board voted unanimously to move the polling site in District 5 to the Bard College campus in Annandale-on-Hudson. The recommendation is forwarded to Election Commissioners in Dutchess County, who will make a final determiniation. 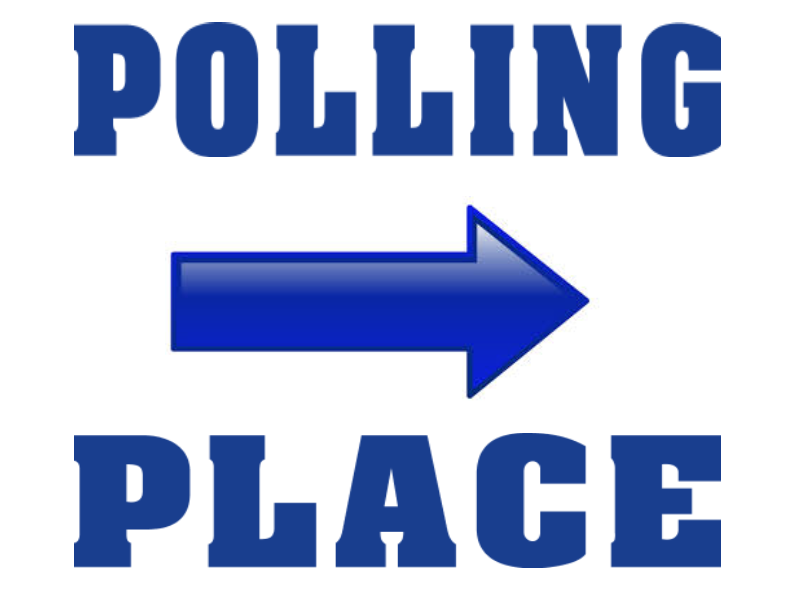 The fight to relocate Bard's polling place to campus has been revitalized as of Spring 2020.  Election@Bard and the Andrew Goodman Foundation, now represented by Venable LLP, a New York City-based law firm, recently submitted a letter to the Dutchess County Board of Elections demanding the relocation of Bard's polling place to campus. The group is open to exploring possible litigation should the request not be complied with.

The Andrew Goodman Foundation was created in 1966 by Robert and Carolyn Goodman to carry on the spirit and the purpose of their son Andrew’s life. Today, our work harnesses the legacy of courageous civic action to grow new leaders of change: young adults bitten by the spirit of activism (like Andy). Our campus coalitions spread a culture of participatory democracy, promoting the right to vote while incubating a new civic-minded generation.

Our voting district’s population center is here at home, at Bard. Why must we travel 3 miles to vote? This concern follows a history of voting accessibility issues for college-age voters in Dutchess County. In 1979, the U.S. Supreme Court ruled in Symm vs. The United States that denying college students the presumption of bona fide residency was unconstitutional. Decades after that decision, college students in Dutchess County faced undue and unjustified barriers to voting. The egregious disenfranchisement tactics occurred consistently until 2004. During that time, young registered voters in Dutchess County were systematically barred from voting through the use of a “supplemental” questionnaire. The Board of Elections required this supplemental form exclusively from voters residing at college residences. The practice ended in 2004, after students and administrators from Bard, Vassar, and Marist, civil rights organizations, and a bipartisan group of local elected officials united to put an end to this unjust practice. Since then, conditions have improved, but litigation was required in 2009 and 2012 to ensure the equal treatment and enfranchisement of college-age voters.