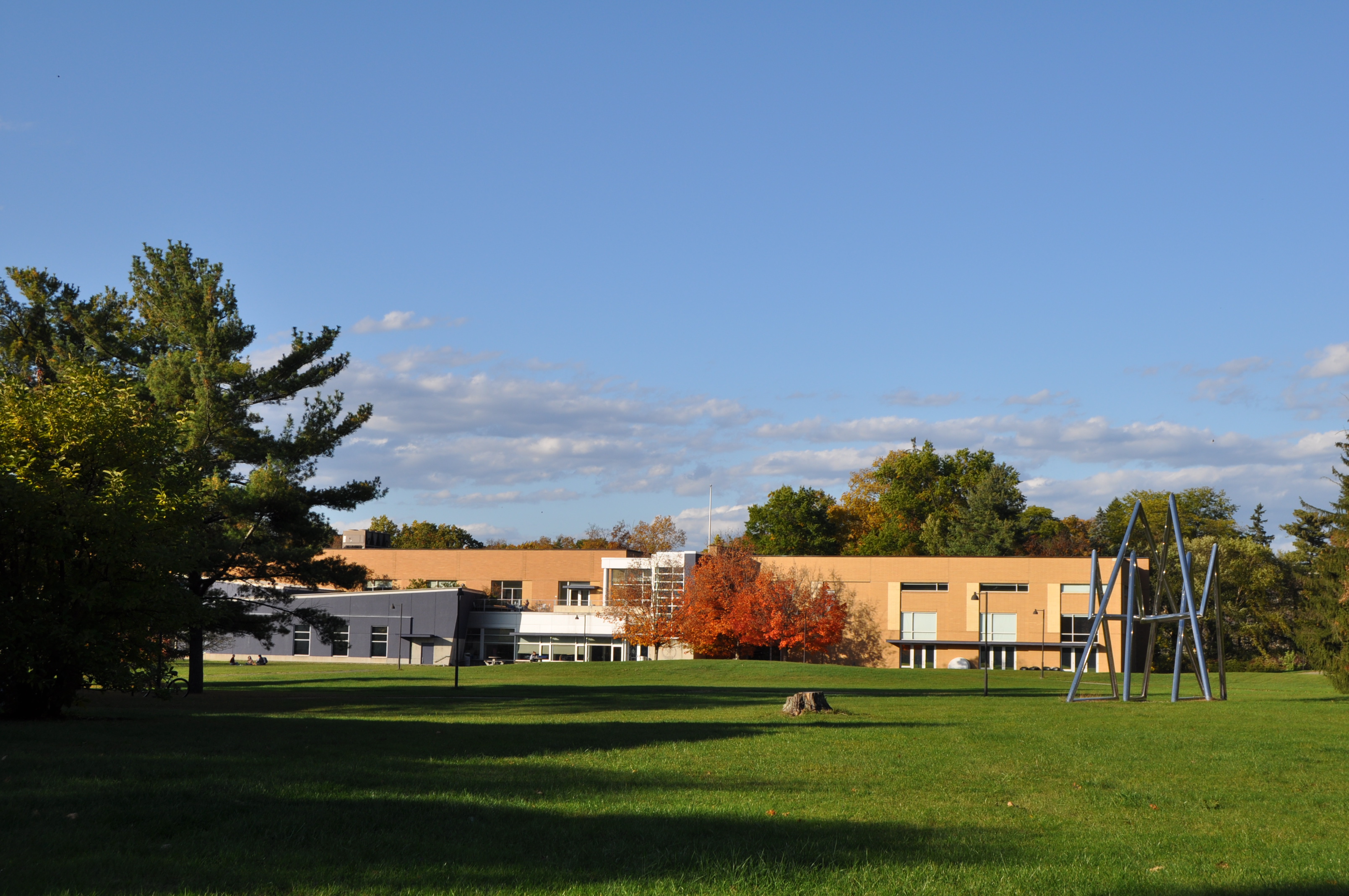 Judge Maria Rosa on Friday ordered the Town of Red Hook’s District 5 polling site moved from the Episcopal Church of St. John the Evangelist to Bard College’s Bertelsmann Campus Center, in response to concerns voters would not be able to adequately social distance at the church.

Read the rest of the story on poughkeepsiejournal.com